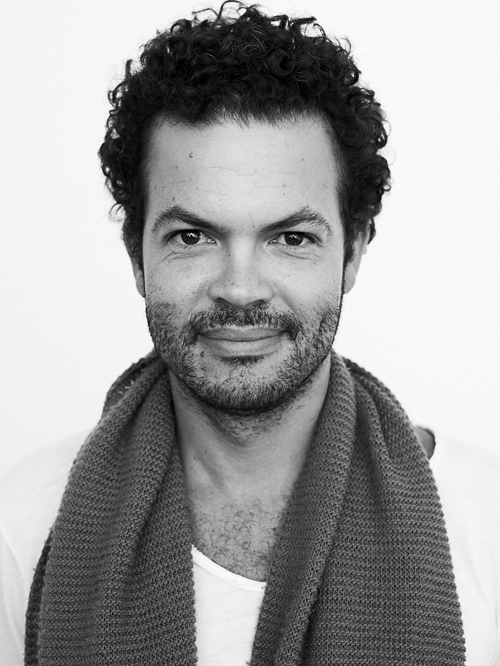 I'm a Brazilian Creative Design Art Director with concept development background.
I was born in Rio de Janeiro and grew up professionally in São Paulo been one of the best
10 Art Directors under 28th that represented Brazil as Young Lion in Cannes 2010.

Today I live and work in Berlin (as a German citizen)
as Co-Founder, CCO/CMO of LinKapital, a FInTech in São Paulo (remote),
and as UX Concept Developer (self-employed).
‍

2018: EMBA at the Berlin School of Creative Leadership
2001-2005: BA Degree in Marketing and Advertising at ESPM

Partner, President and Head of Planning at Santa Clara & Psychoanalyst

"Luter is impatient. And this is not supposed to be a professional criticism! For creative people like him, that's what I admire the most. Always searching for something new, edgy and relevant. And also plugged in social facts what makes him very much engaged to this 'current' world. Easy task to write about him."

"He is one of the best creatives I have worked with. He is not only smart and fast but that kind of person people just like to stay around."

"Luter is a super talented AD with multiple interests that go beyond regular advertising. Work with him was always super easy and very pleasant. His passion for the new media and creative integration always made him one of my favorite persons to work with. I hope we can bump into each other again!"

"Luter is guided by an unstoppable creative mind. From the time I met him in Brazil to wherever he has been, Luter has always left his mark. His solutions to the most different problems are always impressive. And I'm always looking forward to see what he is going to do next."

"Luter is a senior AD, has a very proactive attitude and an easy going character. His ideas are focused, well crafted and he can contribute a lot to build the creative reputation of any agency."

"Luter is a high profile Creative professional with an incredible sensibility for art, design and innovative ideas. Working with him was a huge opportunity to learn and be inspired with his very singular point of view and his great energy to make non traditional ideas happen."

"I consider Luter one of the most creative professional I have ever worked. I had the chance to work with him helping brands achieve business objective and bringing relevant communication impact for people's lives. Luter is always inspiring and I miss being inspired by his good humor and amazing ideas everyday."

"Luter is one of the most talented guys I have ever worked with. He is much more than an Art Director. Luter goes deep into client’s business so he can come up with great ideas. TV, print, OOH, Digital, Mobile, it doesn't matter. Give him the challenge and he will deliver it. It was such a pleasure to work with someone like him. You rock my friend."

"Talented, commited and a natural born creative leader. Working with him was an enriching experience."

Partner / Head of Advertising at MadeGroup

"Luter is a precious art director with whom I had the honour to work together. His creativity is updated, his personnality is captivating and his friendship is trustfull. I'm very proud to have worked with him and be part of his successful carreer. I'm still looking for someone like Luter to replace him in my team."

"Luter is brilliant. I tried to hire him when I was Creative Director in Havas (Euro RSCG). Unfortunately, I couldn't. If you have a chance, don't let it go."